This post contains information on the salary structure of web developers in Nigeria this 2023, and every other information about software engineers that you need to know. It will interest you to know that there has been an awakening about web development in the country and the importance of it in the tech space in Nigeria, hence the need for many young, tech enthusiasts to venture into this field. Salaries of software developers too are on the high side and as things stand currently, it will continue to increase for the foreseeable future. Many graduates of computer science in Nigeria are venturing into web development as well as other gifted people with no computer science background. They do this for a living and are assets, very highly sort after because of their skill set. 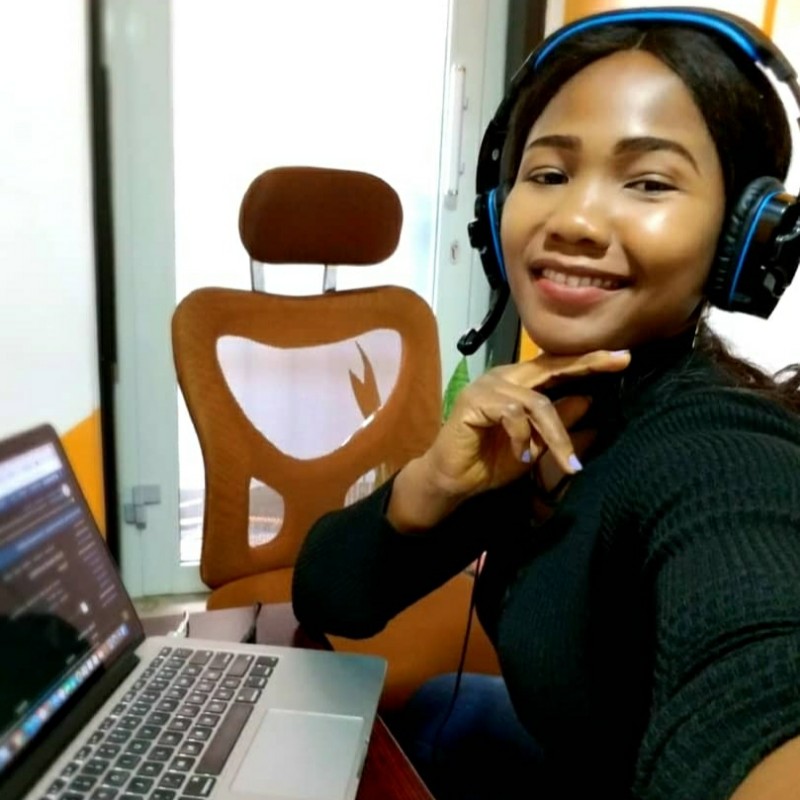 As the world becomes more dynamic and innovative, evolving into a more tech savvy, tech dependent society, the importance of web developers continues to soar, with many companies requiring their services more than ever before for their web development, web management and administration. Just as aforementioned, Nigerian Guide will intimate you on how much web developers are paid, and the various places they can work. Additional information on how to become a web developer and basic certifications required to advance your career as a web developer has been included.

Entry level monthly salaries for web developers in Nigeria this 2023 is between ₦150,000 – ₦200,000, and this is dependent on the employing company. Allowances and bonuses increase the take home pay considerably. Certification courses also help boost pay as well as fast track promotion.

People looking to forge a career in this field have a bright future ahead of them as apart from those in the oil and gas sector, tech is the next big thing in the country. The salary of web developers employed at certain companies is either fixed or is dependent on what was negotiated at the interview prior to being employed. Graduate Intern web developers can administer and maintain emerging websites but can work under the supervision of more experienced web developers on larger projects.

As earlier stated, the monthly earnings of web developers increase based on accumulation of experience and extra certifications. Very experienced web developers can earn as high as over ₦1 million in a month based on the jobs they are working on.

FACTORS THAT IMPACT THE SALARY OF WEB DEVELOPERS IN NIGERIA

Below are the factors that affect the salary of web developers in the country. It is important to state that the salaries of web developers is not fixed as it varies from company to company and as such, will hugely influence how much these professionals earn per month. Apart from that, other factors include:

The university or polytechnic degree of web developers matter a lot and this is one of the most important factors that impact their salaries. Many companies in Nigeria favour university graduates slightly above their polytechnic counterparts and they see the Bachelor of Science degree obtained after four years in the universities as superior to the Higher National Diploma obtained in the same time frame in the polytechnics.

Even when they occupy the same roles in a company, web developers who graduated from the university are better paid than their counterparts in the polytechnics except in certain cases where a polytechnic graduate is a class above the rest and is supremely gifted. Obtaining a Master’s degree nets you better salary packages.

LEVEL OF EXPERIENCE AND SKILLS

People who have gained valuable experience and skills in web development before joining a company in that field tend to get better paid as they’re trusted more than those who have little or no experience on the job.

Other certifications apart from your university degree will stand you in good stead to be better paid than your colleagues in the industry who only rely on their university or polytechnic degree.

Most top companies favour those with certifications as added advantage and place them on a higher pay packet. So if you want to earn better pay as a web developer, you will need to take certification courses that will continue to give you relevance in your company.

This is a very important factor when it comes to the salaries earned by web developers. Top tech companies and other big firms who require the services of web developers pay them handsome salaries as opposed to start-ups and smaller companies in the business. Web developer salaries differ and simply put, the top companies pay more than the smaller ones.

The major cities in Nigeria such as Lagos, Abuja and Port Harcourt will definitely offer better salary packages than other places in the country. Though cost of living may be too high in these cities but their exposure and what they offer are better compared to some other places in Nigeria.

Other factors that affect the salary of web developers in Nigeria include the fact that some web developers are self employed, working on their own from the comfort of their homes or a co-working space. Sometimes, these web developers are restricted to small contracts that can be taken care of within a short time frame, occasionally getting the big contracts and being paid per contract done.

They can choose to make this their full-time or part-time jobs and this depends solely on them. In all, they can add other tech skills to their job description and make a living through this. Working from home comes with the advantage of being able to schedule meetings at your convenience and gives you the power to take things one step at a time. This has its own challenges in that web developers in this category are not always guaranteed contracts and will have to make sure that they do a good job marketing themselves to potential clients over various social media platforms. This effectively makes them their own social media managers.

If you want to enjoy a long and successful career in web development, kindly ensure that after your university or polytechnic education, you keep attending trainings and certification courses as the job is dynamic. This will put you on a pedestal above your competitors. If you cannot afford to pay for expensive certification courses, take cheap courses online and pay little for their certificates or you spend hours watching YouTube, that platform has enough information to last you a lifetime on how to be better in your field.