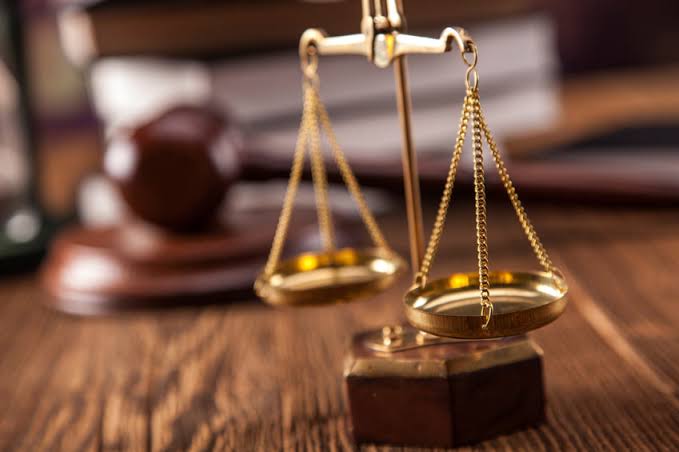 TYPES OF RULE OF LAW IN NIGERIA TODAY

The following are the types of rule of law that exist in Nigeria currently:

The 1999 Federal Republic of Nigeria Constitution (as amended) upholds the principle of separation of powers as one of the fundamental elements of the rule of law. Because governmental authorities have been divided and distributed both horizontally and vertically, the Nigerian Constitution’s idea of the separation of powers has a two-pronged approach.

The vertical separation of powers implies that there are three tiers of government in Nigeria: federal, state, and local. Each tier of government is separate from the others in this way and is in charge of its own affairs. In addition, the Constitution permits reciprocal checks between the Federal and State governments.

Furthermore, the horizontal separation of powers mandates that the Federal Government, as well as the State governments, be divided into different arms according to the distinct roles they serve; as a result, the government is comprised of the executive, legislative, and judiciary. Checks and balances within the government are made possible by the horizontal division of state powers among the three arms of government. The Constitution also mandates that each arm of government must have a distinct and separate makeup, and that public officials may not serve in more than one branch at a time.

The following are some scenarios when Nigeria’s system of separation of powers helps in achieving checks and balances in the executive branch:

EQUALITY BEFORE THE LAW

The Federal Republic of Nigeria’s 1999 Constitution (as amended) firmly establishes fundamental human rights as a part of the rule of law. Like most nations, Nigeria establishes specific rights that, among other things, guarantee that the basic needs of the populace are addressed and that vulnerable groups are safeguarded from abuse. However, in Nigeria, fundamental human rights are not sacrosanct because they are subject to specific restrictions that are established in Chapter IV of the Nigerian Constitution.

According to the rule of law, everyone who is accused of a crime is presumed innocent until a judge decides whether or not they are guilty. This principle is known as the presumption of innocence. This legal principle is enshrined in Nigeria’s 1999 Constitution’s Section 36 (5), which allows any accused person who is alleged to be guilty without a decision by a qualified court of law to file a lawsuit because that would be a violation of that person’s fundamental human right.

The prosecution has the burden of establishing the accused person’s guilt, which is another aspect of this legal principle of presumption of innocence. Accordingly, a verdict of guilt can only be rendered against an accused person if the prosecution can provide sufficient facts and arguments to establish the accused’s guilt beyond a reasonable doubt. This suggests that regardless of the formal accusations or indictment brought against a person, that person remains free if the government prosecution is unable to conclusively establish their guilt during a trial.