This article is about the top 10 best indigenous television (TV) stations in Nigeria currently in this year 2023. Due to the advent of paid TV in the country, many Nigerian television stations have taken a back seat but they are still very popular among the older generation and some millenials who for the choice of getting first hand information about Nigeria, choose to watch these TV stations. 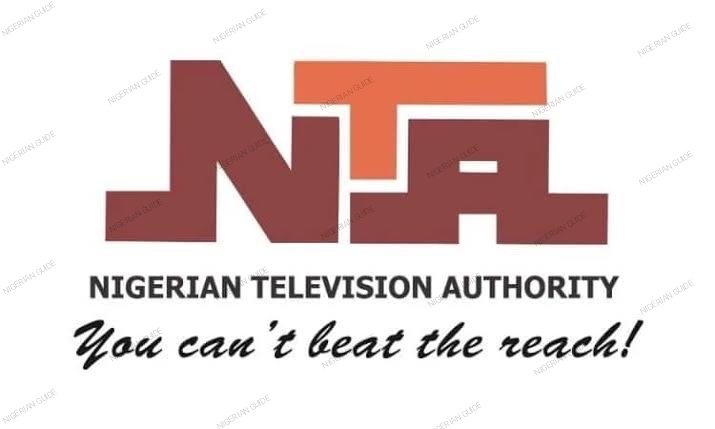 The first television station in Nigeria, Western Nigerian Government Broadcasting Corporation (WNTV), began broadcasting operations on October 31, 1959 in Ibadan, the popular capital city of Oyo State, under the government of Prime Minister Sir Abubakar Tafawa Balewa, and was later changed to the Nigerian Television Authority in the year 1977.

The following are the 10 best and most popular indigenous television stations in Nigeria this 2023:

Channels Television is the best and most popular TV station in Nigeria today. This television station, based in Lagos, Nigeria, is an independent 24-hour news and media television station. Its parent company, Channels Incorporated, was established in 1992, one year before the Nigerian government deregulated the broadcast media. In 1995, it began transmitting.

Its main concentration is on providing news and current affairs shows about internal concerns in Nigeria. The goal of this top indigenous TV station in Nigeria is to serve as a watchdog over government policies and activities. The channel was first licensed in June 1993 and given a UHF frequency (Channel 39).

It started broadcasting under the name “Channels Television” two years later, and the first terrestrial broadcast was on July 1, 1995, with John Momoh, the owner of this Nigerian television station reading the inaugural news bulletin. Channels TV currently has a viewership of more than 20 million people.

AIT stands for Africa Independent Television, and it is a privately owned television station in Nigeria. This leading television station in the country runs the largest privately operated terrestrial television network in Nigeria, with stations in 24 of the country’s 36 States. AIT’s operations headquarters in Abuja also broadcasts via satellite television. AIT is a Daar Communications plc subsidiary that broadcasts throughout Africa and to North America via Dish Network.

It lost its monopoly over television broadcasting in Nigeria in the 1990s after the public’s interest in government-influenced programming waned. The Nigerian Television Authority (NTA) is the country’s largest television network, with stations around the country. It is largely regarded as the Nigerian government’s “authentic voice”.

Silverbird Television (STV) is one of Nigeria’s most prominent television stations, with a network license and airing across a number of Nigerian States. Silverbird Television’s primary goal is to provide wholesome family entertainment to its viewers by utilizing a diverse lineup of locally and globally syndicated shows and live programming in a unique 24-hour broadcast style.

The Silverbird brand has a strong brand trust and connection with the younger generation of Nigerians, who make up the largest demographic group in Africa’s most populous country. The National Broadcasting Commission (NBC) granted Silverbird Communications a network license in late 2010, allowing the company to transmit radio and television programming across the country. There is no doubt that this has enabled the Company to considerably expand its footprint and brand throughout Nigeria.

Another one of the best television stations in Nigeria this 2022 is TVC News. This leading television station in the country is a 24 hour television news channel based in Lagos State. The channel airs on British Sky Broadcasting Group Plc (BSKYb) in the UK, Naspers Ltd. (NPN)’s DStv and Startimes in Nigeria, and Multi TV in Ghana. Their aim is to tell the African story true African eyes.

On February 28, 2013, the network aired its maiden public broadcasting run. On June 17, 2013, it premiered on BSkyB in the United Kingdom. In its first few months this top TV station’s staff received awards from the Association for International Broadcasting (AIB) and the International Center for Journalists based out of Washington, D.C. The station is estimated to have reached over five million households across Africa and Europe as of 2014.

Not only was Galaxy Television, Channel 53 the first privately registered television station in Nigeria, but it was also the first to transmit. With a 10 kilowatt Areodyne transmitter, Galaxy began full transmission in May 1994 from the highlands of Oke-Are, Ibadan. From inception, the station maintained a viewership of 60 to 75 percent in Oyo State and the bordering States of Osun and Ogun.

WAP TV, the Family Entertainment Channel, debuted on October 1, 2012, and the Nigerian television landscape has never been the same since. WAP TV has quickly established itself as a prominent entertainment channel in Nigeria, owing to the widespread acceptance of the Wale Adenuga Brand, which has provided top-notch family entertainment to millions of homes across the country for over four decades. This top Nigerian TV station, owned by Wale Adenuga, produces award-winning TV shows like Superstory, Papa Ajasco, This Life, Odd World, Binta My Daughter, Nnenna and Friends, to mention but a few.

Other worthy mentions include but are not limited to the following: