The top 10 best fashion designers in Nigeria this 2023 is what we shall be looking at in this article. Gone are the days when our country had no known top fashion designer and we had to wait for imported clothing from other designers abroad to make a fashion statement. All that has changed now and in Nigeria today, our fashion designing and fashion brands owned by top indigenous fashion designers have grown so much that their influence can be seen and felt in neighbouring countries and the western world as well. 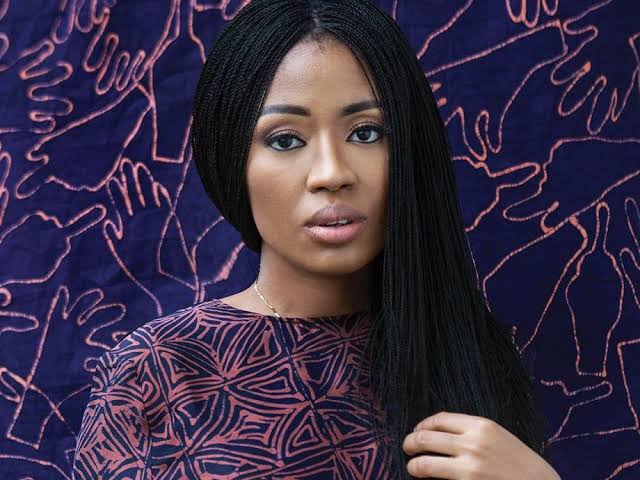 Because of the rich cultural heritage that we possess as a nation, most of these top fashion designers in the country create their designs and express themselves on their clothing brands combining really colourful, vibrant and impressive fabrics to put together amazing African and Nigerian clothing that tell our story and leave you mind blown.

As we proceed, Nigerian Guide has combined a list of the top 10 best fashion designers in the country currently. These designers are very detailed in their work and how they piece together amazing Nigerian clothing is on a different level to many others in the business with all due respect. Some of these top fashion designers make up the list of dress makers who own some of the top 10 best fashion schools in Nigeria.

Below is a full list of the 10 best and most popular fashion designers in Nigeria this 2023:

Deola Sagoe is an amazing fashion designer with a touch of class. She is a unique talent when it comes to fashion designing and due to the way she pays attention to the details of her works, it has gotten her international admirers and fans such as Will Smith and Oprah Winfrey. Deola became a fashion designing sensation when she designed Odua, a label which she pieced together for her mother.

She has since gone on to greater things by designing many beautiful dresses, jeans, menswear, as well as polo for both men and women. Deola Sagoe is a multiple award winner in fashion designing, the most notable one being the Anglo-Gold African Design Awards which she received in the year 2000.

Zizi Cardow also ranks among the best fashion designers in Nigeria currently. She is a multiple award winning designer that has ensured that the international community takes note of made in Nigeria designs. Through her very own designer label Zizi, she has been able to put Nigeria on the world map of top fashion designers and her works are showcased in fashion shows the world over. She actively participates in many mentorship programmes and has been honoured with numerous awards for her contribution to fashion in Nigeria.

Folake Akindele Coker She is a world class fashion designer that is known for her brand, Tiffany Amber. Born in Lagos, she was educated in Switzerland, England and Scotland, qualifying as a lawyer with a Masters degree in Petroleum Law. This however did not deter her from going into the fashion industry which she has made her own for the greater part of 20 years.

Her designs are showcased at different fashion shows in the world and because of her dedication to excellence, she is the first African based fashion designer to showcase for two consecutive shows at the New York Fashion Week two years in a row. She is also the first African fashion designer to feature on the Forbes Women Power List and is very highly rated by international media organizations.

Duro Olowu is a multiple award winning fashion designer. He was born in Lagos and emigrated to the United Kingdom at the age of 16. Upon graduation from the University of Kent as a lawyer, he worked briefly before going all out into the dress making industry, majoring in women’s wear. He has since styled top global personalities like Michelle Obama, Solange Knowles and Iris Apfel.

Ohimai Atafo is also one of the top 10 best fashion designers in Nigeria. He is the creative director of the Mai Atafo clothing line and like many of his colleagues in the fashion designing business featured in this list, has a number of awards to his name in recognition of his unique talents in putting together excellent, eye popping clothing designs. He has styled top Nigerian celebrities such as Omowunmi Akinnifesi, Bank W and IK Osakioduwa.

Lisa Folawiyo is the creative mind behind the fashion line Jewel by Lisa. She mostly works on Ankara waxed prints of the highest quality and this has taken Ankara to a whole new level in fashion designing. She designs purses, jewellery, to mention but a few and she has many celebrity fans such as Tasha Smith, Eve, Beyone, Thandie Newton and Kelis.

This former model has carved a niche for himself in the fashion designing industry with over 25 years experience. He owns the fashion brand, House of Bunor and has worked with superstars such as former Miss World, Agbani Darego. He is still in high demand, being very sought after by a large clientele from different parts of the world.

Lola Faturoti draws her inspiration from her grandmother who was a fashion designer as well and who specialized in designing traditional dresses. This top fashion designer is very famous in New York for her outstanding designs. She is famous for designing a dress commemorating the campaign of President Barack Obama during the time when he was seeking election to become President of the United States.

Soares Anthony is a top Nigerian fashion designer who is very famous for creating really colourful, eye catching and exquisite fashion designs. His amazing creations are sold in many cities in the world and he is also known for bringing up young talents in the fashion design industry.

Amaka Osakwe is the creative director of the Maki Oh fashion brand targeted at women and she launched her fashion label in 2010. Her unique designs have given her international recognition and in 2012, she presented her unique Adire designs at the New York Fashion Week. Some top international celebrities that have worn her designs include Michelle Obama, Beyonce, Rihanna, Kerry Washington, Solange Knowles, Lady Gaga, Issa Rae, Leelee Sobieski to mention but a few.

Other top Nigerian fashion designers that are worth mentioning include the following: