This article is about the National Pension Commission (PENCOM) salary structure in Nigeria currently in this year 2022. We will focus on the entry-level monthly compensation structure for PENCOM fresh graduates in the country today so that our esteemed readers who are considering working for this top federal government agency can get a sense of the payment structure for new intakes. Please note that the starting monthly wage for PENCOM new employees that will be provided in this post is an estimate, but it falls within that range, with allowances and bonuses greatly increasing the payment. Let us take a closer look at what this federal government parastatal is all about. 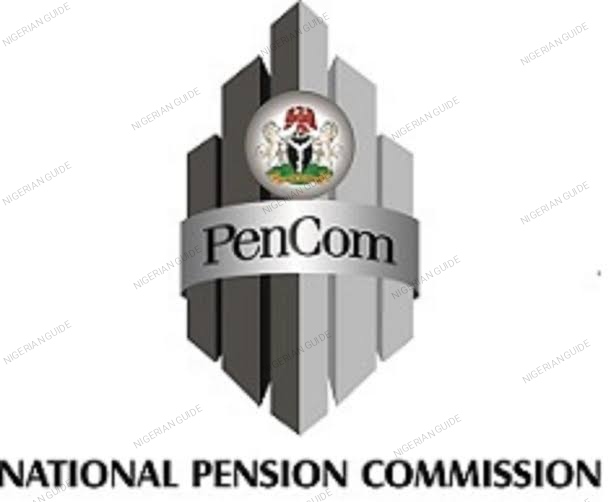 Prior to the passage of the Pension Reform Act of 2004, Nigerian pension schemes were plagued by numerous issues. The Public Service had an unfunded Defined Benefits Scheme, and retirement benefits had to be budgeted each year. In light of resource constraints, the annual budgeted provision for pension was frequently one of the most vulnerable items in budget implementation. Even when budgetary preparations were established, insufficient and late delivery of money resulted in delays and accumulation of pension rights payment arrears in numerous cases. As a result, it was clear that the Defined Benefits Scheme could not be maintained.

Many employees in the private sector, on the other hand, were not covered by their employers’ pension plans, and many of these plans were underfunded. Furthermore, the management of the pension funds, where the schemes were funded, was full of malpractices between the fund managers and the pension fund Trustees. This situation forced President Olusegun Obasanjo’s administration to reconsider pension administration in Nigeria. As a result, the administration launched a pension reform to address and eliminate the difficulties linked with the country’s pension programs. The Pension Reform Act of 2004 was signed into law as a result of the reform.

After ten years of implementing pension reform in Nigeria, the Pension Reform Act of 2014 was signed into law to address the issues encountered throughout implementation. New clauses were also included to strengthen the Commission’s abilities to arbitrate issues, as well as provide harsher punishments for breaches. The PRA 2014 addressed difficulties with political office holders’ and professors’ pensions, as well as providing incentives for improving scheme coverage by allowing participants to use a portion of their retirement savings account balances to make equity contributions toward the purchase of a home.

The Commission shall have the power to:

The National Pension Commission (PenCom) was founded by the Pension Reform Act of 2004 to regulate, monitor, and assure the proper administration of pensions in Nigeria. The functions of the Commission include:

On the average, an entry-level employee at the National Pension Commission (PENCOM) on grade level 8 earns between ₦70,000 and ₦90,000. In addition to their basic salaries, PENCOM workers are eligible for a number of benefits. These benefits, however, are based on factors such as years of experience, location, and current job position.