This article is about NDLEA salary structure in Nigeria currently this 2023 in order to know what this important federal government paramilitary agency pays its members of staff every month. It is important to give the figures or amounts that NDLEA workers earn so as to motivate prospective employees of this top security organization in the country to look forward to the future with the assurance that they will be well catered for by the FG when they eventually get recruited as bona-fide NDLEA officials. 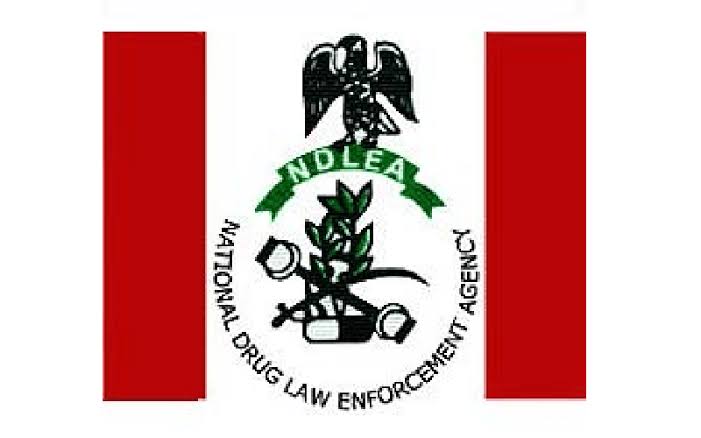 The National Drug Law Enforcement Agency (NDLEA), is a Federal government parastatal in Nigeria that is saddled with the responsibility of putting an end to the cultivating, processing, production, distribution, exportation, and trafficking of hard drugs. NDLEA was established by Decree Number 48 of 1989, and the agency is present at all international airports, seaports and border crossing in the country. Since its establishment, the NDLEA has been at the forefront of eradicating cannabis by destroying plantings. The agency also targets the leaders of narcotics and money laundering organizations in Nigeria. Its head office is located in Ikoyi, Lagos, State.

The following are the functions of the NDLEA in Nigeria today:

The NDLEA salary structure in Nigeria is based on the Consolidated Paramilitary Salary Structure (CONPASS) that is used to pay paramilitary organizations in the country. The monthly payments of NDLEA officials is dependent on their grade levels and steps which distinguishes junior and senior officers accordingly.

From the above salary breakdown of the NDLEA workers in Nigeria, it is clear that NDLEA employees are entitled to certain benefits, but these benefits are determined by the employee’s rank and status within their various departments. The above are the salaries for the entry level NDLEA positions in Nigeria currently with their benefits added. Other positions are not featured in this article as at the time of writing because their information are not readily available on the internet.