In this article, we will discuss about the NDIC salary structure in Nigeria currently as of 2022. The Nigerian Deposit Insurance Corporation (NDIC) is a federal government parastatal that pays its employees respectable monthly salaries. If you are wondering how much these salaries are, you have come to the right place because we will give you a detailed breakdown of the current and most up to date monthly salary scale of some selected NDIC employees in Nigeria today. 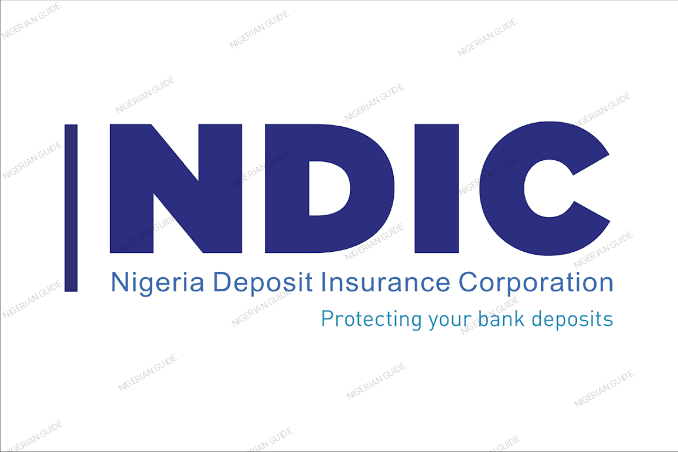 The Nigeria Deposit Insurance Corporation (NDIC) is a federal government of Nigeria organization that insures deposits. The deposit insurance system helps to keep the financial system stable by protecting depositors and ensuring the settlement of insured monies when a deposit-taking financial institution is unable to refund their deposits.

The history of the Nigeria Deposit Insurance Corporation (NDIC) may be traced back to a report issued by the Board of the Central Bank of Nigeria (CBN) in 1983 to investigate the banking sector in Nigeria. In its report, the Committee suggested that a Depositors Protection Fund be established. As a result of the promulgation of Decree No. 22 on June 15, 1988, the Nigeria Deposit Insurance Corporation (NDIC) was founded.

Following its liberalization policy and the adoption of the 1986 Structural Adjustment Programme (SAP) in Nigeria, the then government took economic reform steps to bolster the banking sector’s safety net. The rapid growth of banks from 40 in 1986 to 120 in 1992 resulted in:

All of this resulted in major Corporate Governance issues and boardroom squabbles. The Corporation’s challenging predicament was aggravated by the unstable policy climate, economic downturn, and political upheavals of the time. As a result, the banking industry was already in trouble when the Corporation began operations in March 1989. The NDIC was operating in difficult terrain at the time, and was immediately tasked with managing banking industry distress in order to avoid approaching systemic crises and its implications. The Corporation took the following measures at the time to mitigate distress in the interest of depositors and the System:

THE REASON FOR ESTABLISHING A DEPOSIT INSURANCE SCHEME IN NIGERIA

NDIC SALARY STRUCTURE IN NIGERIA 2022: WHAT THE NDIC PAYS ITS WORKERS

On the average, the entry-level salary at the National Deposit Insurance Corporation (NDIC) currently in this year 2022 is about ₦150,000. Allowances and bonuses such as travel allowance, housing, feeding, insurance, to mention but a few, help to boost the salary significantly.

Other monthly salaries paid to selected workers at the NDIC currently includes the following: