In this post, we shall be discussing about NAFDAC salary structure in Nigeria this 2023 in order to know just how much the National Agency for Food and Drug Administration And Control pays their workers in the country per month. You may have always wondered what the members of staff at NAFDAC take home every month as their pay packet or even searched for it on the internet, Nigerian Guide will give you a detailed answer to your query as we progress in this article. 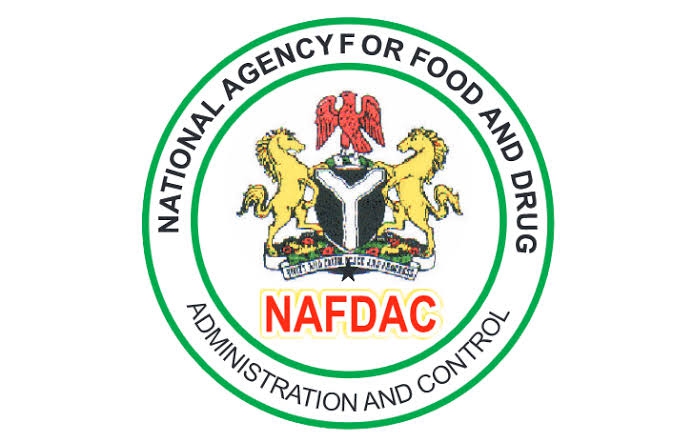 The National Agency for Food and Drug Administration and Control (NAFDAC) is an organization under the Federal Ministry of Health that is saddled with the responsibility of regulating and controlling the manufacture, importation, exportation, advertisement, distribution, sale and use of food, drugs, cosmetics, medical devices, chemicals and packaged water in Nigeria.

This federal government agency was established to checkmate illicit and counterfeit products in Nigeria in 1993 under the country’s health and safety law, seeing that adulterated and counterfeit drugs are a problem in the country. One notable incident that sped up the setting up of NAFDAC can be traced the year 1989 when more than 150 children died as a result of paracetamol syrup containing di-ethylene glycol.

This fake drugs problem was so severe that countries such as Ghana and Sierra Leone, Nigeria’s West African neighbours, officially banned the sale of foods, drugs and beverage products made in Nigeria, hence, NAFDAC was formed with the aim of checkmating counterfeit pharmaceuticals, foods and beverages products that are not manufactured in Nigeria and ensuring that available medications are safe and effective.

The establishment of NAFDAC was inspired by a 1988 World Health Assembly resolution requesting the help of nations in combating the global health threat posed by counterfeit pharmaceuticals. In December 1992, the first governing council of NAFDAC was formed, and the council was chaired by Tanimu Saulawa. In January 1993, supporting legislation was approved as legislative Decree No. 15 of 1993. On January 1, 1994 NAFDAC was officially established as a “parastatal of the Federal Ministry of Health”.

NAFDAC replaced an earlier Federal Ministry of Health body, the Directorate of Food and Drug Administration and Control, which had been deemed ineffective, partially because of lack of laws concerning fake drugs.

Functions of the National Agency for Food and Drug Administration And Control (NAFDAC) include the following:

NAFDAC SALARY STRUCTURE IN NIGERIA (2023): HOW MUCH NAFDAC PAY THEIR STAFF

The salaries of many workers at some of the top federal government agencies in Nigeria are hardly revealed and the same can be said for the National Agency for Food and Drug Administration And Control (NAFDAC), but that notwithstanding, write have compiled estimated figures of what fresh graduates earn at this health organization in the country this 2023.

Entry level workers at NAFDAC are paid lesser than their experienced counterparts at the agency but their monthly take home pay is expected to rise as they gain experience and rise up their professional ladder.

On the average, the monthly basic salary of entry workers at NAFDAC is between the pay range of ₦70,000 – ₦100,000 this 2023. Allowances and bonuses help increase their monthly earnings significantly. A NAFDAC worker on grade level 7 is paid a monthly salary of about ₦89,434 which totals ₦1,073,208 in a year per annum.

Grade level 8 workers at NAFDAC are paid about ₦103,987 per month as salary and this totals about ₦1,247,84 per year. Other monetary benefits are also paid to NAFDAC workers and this depends on certain factors that may be determined by the hierarchy of the agency.