This article is a compilation of the full list of punishable crimes in Nigeria currently in this year 2022. There are crimes in the country that the government frowns sternly against and they may warrant individuals who perpetrate them to spend time behind bars in any of the prisons in Nigeria if found guilty. Crimes that are punishable by the law in Nigeria are those that are carried out by individuals, groups or organizations with the intent to cause harm to other individuals, communities, the society or the State at large. 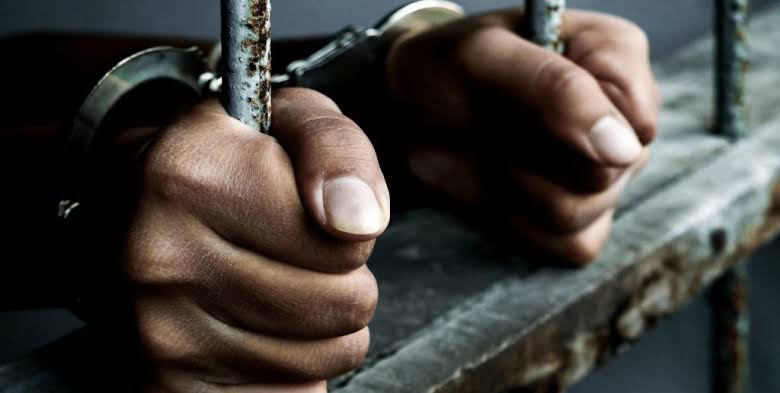 The Federal and State Governments in the country through instituted authority have the power to restrict the freedom of any person or groups of persons who commit a crime, and punish them accordingly based on the seriousness of the crime perpetrated. In Nigeria today, as with many other countries in the world, crime is taken very seriously and there are many crimes that are publishable as the law stipulates in the country.

While it is true that every crime breaks the law, it is also worthy of note to understand that not every infringement on the law may be regarded as a crime, and a few examples include but are not limited to the following: breach of private law, torts, and breach of contract. That said, let us now take a look at the long list of crimes punishable by the law in Nigeria today.

LIST OF CRIMES PUNISHABLE BY THE LAW IN NIGERIA 2022

The following is a comprehensive a list of punishable crimes in Nigeria this 2022 in no particular order: