This article is about the full list of all stadiums in Nigeria currently in this year 2023 and where they are located. There are sixty-three (63) known stadiums in Nigeria today and majority of them are still very active to this day, hosting one sports event or another. Quite a few of these stadiums are not in good conditions and are in urgent need of a major face lift but we have included them in our list as they fit into what is generally termed a stadium. 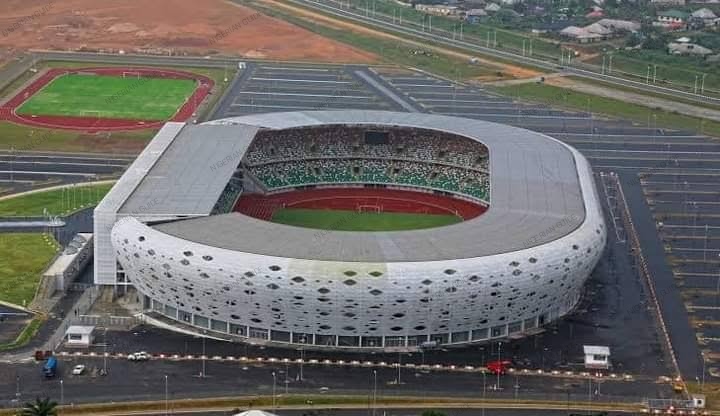 In this list are also the 10 best stadiums in Nigeria today which form part of the most modern, most sophisticated and most beautiful football arenas that the country can truly boast of. Many of the Stadia in Nigeria are multi-purpose grounds used to host different sporting and non-sporting activities and there are also stadiums in the country which, even though they do not meet CAF and FIFA standards, are included in this article. All known stadiums in Nigeria currently can be found below.

The following is a comprehensive list of all stadiums in Nigeria this 2023 and their locations: