Iyanya Onoyom Mbuk, popularly known as Iyanya, is singer, songwriter, recording artiste, stage performer, entertainer and model who rose to fame in the Nigerian music scene when he won the very first season of MTN Project Fame West Africa in 2008, and is best known for the song, Kukere, which popularized the Etighi dance from Calabar, Nigeria. 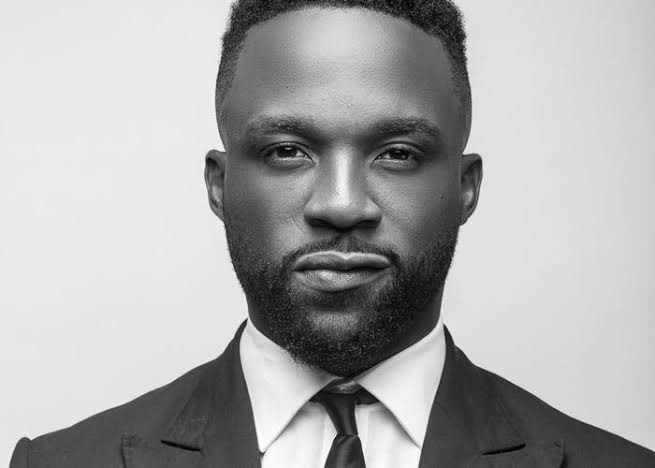 He is the Co-Founder of the record label, Made Men Music Group, alongside Ubi Franklin in 2011. It was this record label that cemented his status as a top performer in the Nigerian music industry after he won Project fame. Under Made Men Music, he released popular tracks like Kukere, Ur Waist and Flavour, to mention but a few. He has since left Made Men Music and had a record deal with Mavin Records, owned by Don Jazzy. He is currently signed to Temple Music Group.

Born on October 31, 1986 in Palm Street, Calabar, the capital city of Cross River State, Iyanya is the son of a head mistress mother and a forester father. He has fond memories of his parents who died in 2008, when he was just 22 years old, and describes his mother as a disciplinarian, something that is quite the obvious, considering she was a school head mistress, and says his father was gentler and less strict than his mother.

Both his parents died when his father was 50 years old and his mother was 42. Around the same period, Iyanya lost his elder brother in one of the most trying times of his life. He is the grandson of a clergyman. Iyanya’s love for music began really early in his life as he used to sing in the choir of his local church. It did not take him long to rise and become choirmaster for the children’s choir at the age of 5. This was due to his exceptional talent and his early promise in music.

Iyanya grew up in the City of Calabar, in the South-South geopolitical zone of Nigeria. He attended school while in Calabar and completed his primary, secondary and tertiary education there, obtaining a Bachelor’s Degree in Business Management at the prestigious University of Calabar. Upon graduating from the University, he began singing karaoke at the local bars that he managed. He started out with the stage name “Lofty” and was a rapper before he evolved to being a singer.

In 2008, Kcee of Five Star Music encouraged him to apply for the inaugural season of the MTN Project Fame West Africa, a music talent hunt show, organized by telecommunications giant, MTN Nigeria, to discover new music talents in the country. He applied and saw off several competitions from his challengers and won the competition, setting him up for a bright future in music. Iyanya’s music career commenced in 2008, after he won the first edition of MTN Project Fame West Africa. He then set out to begin his journey into music proper by recording his first career album titled My Story in 2009.

The album was released by CN Media Imprint and had songs like the self-titled track Iyanya and Love Truly. The album was a commercial failure because of distribution and promotion issues. In 2012-2013, Iyanya set out to record his second album titled Desire. He would later visit his hometown of Calabar and fall in love with the Etighi dance, a traditional dance of his people that he would popularize in the song “Kukere” which was produced by DTunes. “Kukere” achieved national and international success in Nigeria, Ghana and the United Kingdom. After the song, came the album’s second single entitled “Ur Waist”, which features additional vocals from Emma Nyra.

Some of Iyanya’s endorsement deals include:

Some of his awards and nominations include the following:

Iyanya’s net worth in US dollars is currently $15 million, this 2023. This gives him the status of a billionaire in Nigerian Naira.