The history of crude oil in Nigeria involves the various events that led to the discovery of petroleum in the country up until these modern times. Before crude oil was discovered in Nigeria in the year 1956 in Oloibiri, Bayelsa State, and before there were any oil producing states in Nigeria, the Nigerian Bitumen Corporation was the body in charge of the affairs of oil exploration in the country since 1907. However, this seized during the first World War as the war and everything concerning it took centre stage, effectively bringing oil exploration in Nigeria to a stand still. 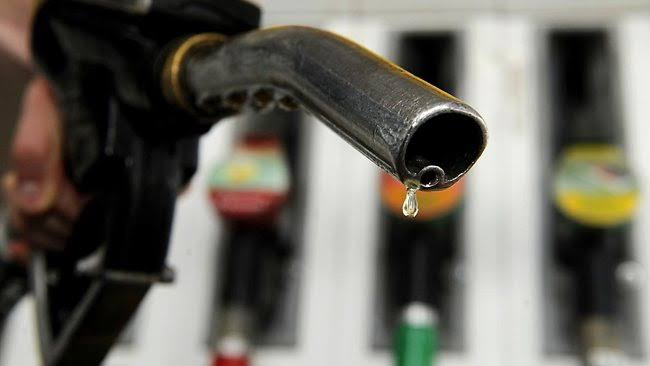 By the time World War I was over, oil exploration licences were given to the D’Arcy Exploration Company and Whitehall Petroleum but these companies failed to find crude oil of commercial value for the country, hence, their licences were returned in 1923. Ten years on from 1923, Shell D’Arcy Petroleum Development Company of Nigeria, a consortium of Shell and British Petroleum, which was known at that time as the Anglo-Persian Oil Company, commenced oil exploration work, effective after being licenced to do it, a job that spanned 920,000 square kilometres (357,000 square miles).

In 1951, drilling activities began in earnest with the first test well drilled in Owerri. Crude oil was eventually discovered at Akata, near Eket in 1953 but not in commercial quantity. It is noteworthy to mention that the exploration for the oil discovered near Eket in non-commercial quantities already cost over six million pounds but this did not deter the oil explorers, Anglo-Persian Oil Company from continuing their search for crude of commercial quantity in the Niger-Delta region. Their work finally paid off when crude oil was discovered in commercially quantities in Oloibiri, Bayelsa, Nigeria, and this has given a head way to more discoveries in the last 60 years.

Initially, Shell-BP was the only company which explored oil in Nigeria but all that changed in 1960 when other oil companies were given exploratory rights in the onshore and offshore areas adjoining the Niger Delta. This has seen Chevron and a host of other foreign oil exploration companies come into Nigeria to explore the vast expanse of land in the Niger-Delta Region for as long as possible.

In 1965, Shell discovered the EA field in the shallow waters of Warri in present day Delta State and after the Nigerian Civil War in 1970, oil prices in the country skyrocketed, ushering Nigeria into the first oil boom era, giving Nigeria the status of a wealthy nation, recognized not only in Africa but the world at large. Nigeria instantly benefited from its new found oil wealth and a year later, in 1971, the country joined the Organization of Petroleum Exporting Countries (OPEC).

On April 1, 1977, the Nigerian National Petroleum Corporation (NNPC) was established as an indigenous oil company, owned by the Federal Government of Nigeria and involved in the upstream and downstream oil sectors. The company was given operational interests in refining, petrochemicals and products transportation as well as marketing.

There are currently six petroleum exportation terminals in Nigeria, two are owned by Shell, while Mobil, Chevron, Texaco, and Agip own one each. Shell also owns the Forcados Terminal, which is capable of storing 13 million barrels (2,100,000 m3) of crude oil in conjunction with the nearby Bonny Terminal. Mobil operates primarily out of the Qua Iboe Terminal in Akwa Ibom State, while Chevron owns the Escravos Terminal located in Delta State and it has a storage capacity of 3.6 million barrels (570,000 m3). Agip operates the Brass Terminal in Brass, a town 113 kilometres (70 miles) southwest of Port Harcourt and has a storage capacity of 3,558,000 barrels (565,700 m3) while Texaco operates the Pennington Terminal.

Below is the timeline of major events regarding the history of crude oil in Nigeria: