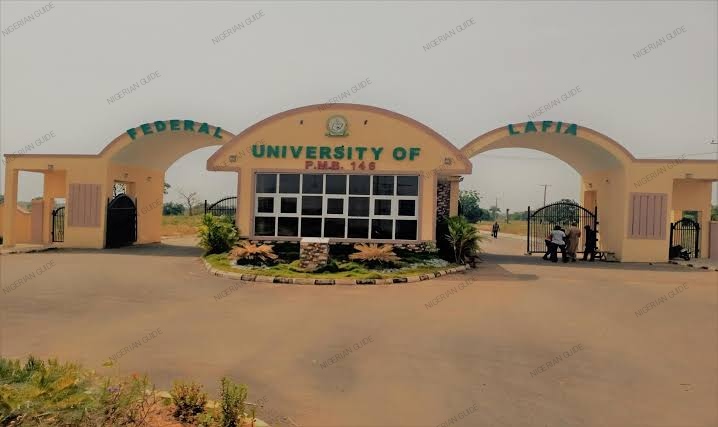 The following are the various universities in Nasarawa State, which will be examined in depth as we proceed:

Below is the full list of all universities located in Nasarawa State this 2022:

There were enough buildings and structures on the site that served as offices and classrooms, existing structures were renovated and more structures were put in place before the commencement of academic activities. The university began moving to its permanent site in 2015, which is on a 206 hectares of along the Lafia-Markurdi Road in Lafia provided by the Nasarawa State Government. By 2018, the central administration and all faculties, except two, had moved to the permanent site of the University.

It was founded with the primary goal of providing Nasarawa State residents with the opportunity to pursue and obtain tertiary education. Located in the town of Keffi. Full-time and part-time students are accommodated at Nasarawa State University. Under the department of Business Administration, the university has a Post Graduate Faculty that offers a Masters in Business Administration (MBA).

Bingham University located in Karu, Nasarawa State, 25 kilometres from the Federal Capital Territory of Nigeria, Abuja, was established in 2005 by the Evangelical Church Winning All (ECWA) as a Conventional University. It is one of the private universities in located in the northern part of the country.

The main purpose of ECWA was to meet the daring need for high quality Secular Education which recognises and integrates the moral and spiritual values on which the Christian faith is founded as well as focuses on entrepreneurial studies in order to promote self-reliance among graduates of the University.

Mewar International University (MIU) Nigeria, the first Indian University in Africa is established to accelerate the motion of skill oriented international quality education. MIU Nigeria with ingenuity and drive, wants its future graduates to invent innovations, launch new industries, cater to the public health in all walks of life, manage businesses, be the leading law makers and create millions of jobs all across Africa. At the same time, and without the slightest sense of contradiction, MIU is profoundly a truly global University with its core essence hailing from the roots of lands of Maharajas, the Mewar Region of India where its academic advisory institution the Mewar Group of Institutions, for the past three decades has been providing truly affordable quality education to youth hailing from all across the world under the mission of reaching to the unreached.

MIU Nigeria brings a blend of new and innovative cutting-edge education pedagogy, situated in a surreal natural atmosphere spread across area of hundreds of acres of land, next to the metropolitan Federal Capital Territory Abuja, at the border of Abuja and Nasarawa State enabling Nigerian youth from all across the nation to reach to the campus conveniently.

MIU at its academic core provides a platform for its students to be mentored by one of the best minds from across the globe while to build their non-curricular persona, the university offers a wide range of opportunities such as International Exchange programs & Internships, International Language Classes, special addon lectures and training by leading Industries and leaders, active sports activities on campus such as swimming, cricket, squash, football, horse-riding, boating, tennis & many more.