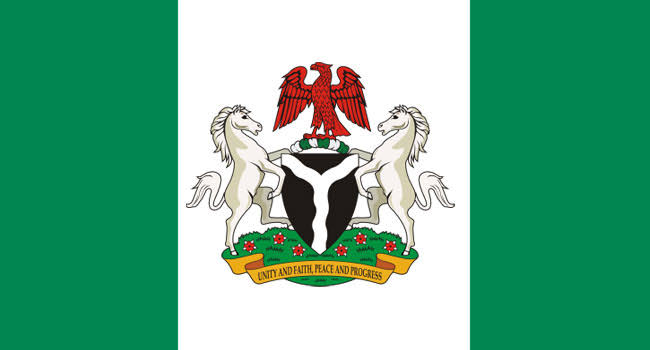 The reason why the lyrics of “Nigeria, We Hail Thee”, the first national anthem in our country is very important is because it takes us back in time to appreciate the works of the founding fathers and gives us hope for the future, while currently appreciating also the wording of our current national anthem. If you have ever been a student of Nigerian Peoples and Culture, which is largely general knowledge about our country, you will respond in the affirmative that the first national anthem in Nigeria is one topic that must be dealt with in detail.

From the period Nigeria entered the colonial era, the country had the longing for independence, sovereignty and freedom from the external influence of Great Britain, while seeking unity among every citizen of the nation. This burning passion for independence finally had a headway in October 1960 when we, the people of various ethnic groups and tribes, carefully knitted into one, became independent of Britain colonialism, paving the way for our nation to have her own identity and not look like the mirror image of the British. One of the ways via which we achieved that was through our first ever national anthem.

As aforementioned, the first national anthem in Nigeria was “Nigeria, We Hail Thee”. It unified everyone in the country and ensured that the patriotic spirit was birthed in the hearts of every Nigerian citizen. This national anthem was written by Lillian Jean Williams, a British expatriate who continued to live in Nigeria after our nation gained independence and the anthem lasted for 18 years from 1960-1978 when it was eventually changed to “Arise O Compatriots“.

The first Nigerian national anthem was a symbol of pride in the country and a source of hope during the years when it was in use. For every time there was the need to sing it, that Nigerian unity was found among the citizens and it kept the Nigerian populace going until the very last days when they lyrics were heard. The music for the anthem was composed by Frances Berda, before “Arise, O Compatriots” under the directorship of Benedict Odiase was adopted going forward.

Many of the older generation of Nigerians still identify with the old national anthem and they feel it exemplifies the Nigerian spirit as seen in the founding fathers better than the current national anthem but if you look closely at the two when you find time to compare, you may observe that both are actually cut from the same cloth and irrespective of the current situation of the country, their message is a message of hope, unity, strength and faith. The lyrics of the first Nigerian national anthem is given below.

Nigeria we hail thee,
Our own dear native land,
Though tribe and tongue may differ,
In brotherhood we stand,
Nigerians all, are proud to serve
Our sovereign Motherland.

Our flag shall be a symbol
That truth and justice reign,
In peace or battle honour’d,
And this we count as gain,
To hand on to our children
A banner without stain.

O God of all creation,
Grant this our one request,
Help us to build a nation
Where no man is oppressed,
And so with peace and plenty
Nigeria may be blessed.

Lyrics in other languages were sourced from Wikipedia.