We will be reviewing the FCSC salary structure in Nigeria currently in this year 2022 as we progress through this article. We will also go over what the Federal Civil Service Commission (FCSC) is all about, as well as a breakdown of how much the FCSC pays its Nigerian employees in salary each month. If you have ever wondered what the current FCSC salary scale is, this most recent list of Federal Civil Service Commission compensation structure will provide you with the most up-to-date information, ranging from the lowest level of staff to the FCSC director, according to their various grade levels. 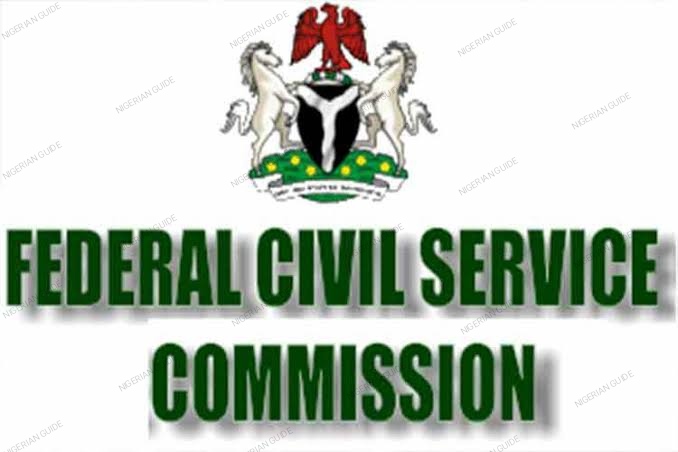 Therefore, from the provisions of the 1999 Constitution (as amended), the Civil Service of the Federation and the Office of the Head of the Civil Service of the Federation (OHCSF) are legal entities with juristic personalities as administrative machineries for implementing government policies and programmes with diligence and commitment for advancing the welfare and well-being of the citizenry through the judicious use of human, material and financial resources and qualitative service delivery based on observance of the Rule of Law/Due Process.

The Federal Civil Service under the leadership of the Head of the Civil Service of the Federation recognizes the service as the engine of governance with key contributory roles by the private sector as stakeholders in the development process.

In this context, the Office of the Head of the Civil Service of the Federation (OHCSF) offers platforms to encourage public-private collaboration in the development of competencies and the exchange of professional ideas and expertise. Through the efforts of the Administrative Staff College of Nigeria (ASCON), the Public Service Institute, and the Federal Training Centres, it also pursues the capacity development of officers in order to harness the staff potentials for self-improvement and promotion of the common good. In order to achieve these goals, as outlined in the OHCSF’s Vision, Mission, and Mandate, the government has delegated oversight of several parastatals and administrative centres to the OHCSF.

The following are the functions or duties of the Federal Civil Service Commission (FCSC) in Nigeria. They are:

Currently in this 2022, the following are the various salary structures for workers under the Federal Civil Service Commission (FCSC):

A secondary school graduate makes slightly more than the lowest paid worker in the FCSC. On the job, a Grade Level 04 step 1 school leaver will receive a salary of ₦242,994 per year.

An officer employed under the FCSC is assigned in two stages. After PAYE tax, an officer on Grade level 6 step 1 earns an average of ₦316,229 per year. He or she obtains an increament and an annual income of ₦487,259 after tax when he or she achieves step 15 on the same Grade Level 6.

The compensation structure for Officer’s counterparts under the FCSC is comparable to that of officers; they are assigned to Grade Level 09 Step 01 and receive ₦780,656 per year. When a colleague reaches Step 15, he receives an annual increase compensation of ₦1,152,698.

FCSC SALARY FOR DIRECTOR OF THE FEDERAL CIVIL SERVICE