This article is about FCMB Salary Structure in Nigeria this 2023. First City Monument Bank is one of the very best financial institutions in the country. For those who harbour an interest in working at this company, the information provided in this post will enlighten you on just how much FCMB pays their workers as salary per month. 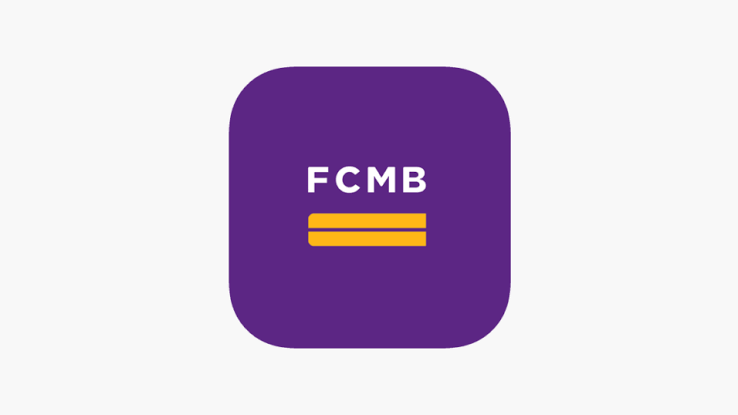 First City Monument Bank (FCMB) Limited is a member of FCMB Group Plc, which is one of the leading financial services institutions in Nigeria with subsidiaries that are market leaders in their respective segments. Having successfully transformed to a retail and commercial banking-led group, FCMB expects to continue to distinguish itself by delivering exceptional services, while enhancing the growth and achievement of the personal and business aspirations of their customers nationwide.

The entity from which the bank was formed, known that time as City Securities Limited, was established in 1977 by Oloye Subomi Balogun, the Otunba Tunwashe of Ijebu, a Yoruba traditional aristocrat. On April 20, 1982, First City Merchant Bank was incorporated as a private limited liability company and granted a banking licence on August 11, 1983. This financial institution was the first bank to be established in Nigeria without government or foreign support.

In the year 2001, the bank changed its name from First City Merchant Bank to First City Monument Bank as a result of its transformation to a universal bank, and on July 15, 2004, First City Monument Bank (FCMB) changed its status from a private limited liability company to a public limited liability company after which it was listed on the Nigerian Stock Exchange (NSE) by introduction on December 21, 2004.

In November 2010, both FinBank and First City Monument Bank (FCMB) announced that FCMB has expressed interest in acquiring shareholding and become the strategic investor in FinBank, another Nigerian commercial bank that was undercapitalized, and in February 2012, following regulatory approval, FCMB acquired 100% shareholding and began the integration of FinBank in its existing operations.

FCMB SALARY STRUCTURE IN NIGERIA 2023: HOW MUCH FCMB WORKERS ARE PAID

The following is a comprehensive salary structure for FCMB workers/members of staff in Nigeria this 2023:

Marketers or marketing officers at First City Monument Bank (FCMB) are paid an average salary of about ₦40,000 in Nigeria per month. This amount totals a sum of ₦480,000 per year.

HOW MUCH GRADUATE TRAINEES EARN AT FCMB PER MONTH

Graduate trainees at First City Monument Bank (FCMB) are paid an average monthly salary of about ₦46,000 and this totals a sum of to ₦230,000 throughout the duration of their trainee programme which may last for about 4-5 months. Graduate trainees or interns at FCMB are future entry level workers.

HOW MUCH CONTRACT STAFF AT FCMB ARE PAID MONTHLY

Contract staff members at FCMB Nigeria are paid average monthly salaries of about ₦58,000 which totals a sum of ₦696,000 per year. Their salary is dependent on the department they are employed into as well as their academic qualifications. Also, they may be placed on various targets which may add incentives to their salaries to significantly boost it.

Customer service representatives at First City Monument Bank (FCMB) are paid average monthly salaries of about ₦124,000 per month, which translates to ₦1.4 million per year.

Relationship Officers at FCMB Nigeria are senior officers at the bank that are paid an average monthly salary of about ₦267,000 which translates to the sum of ₦3.2 million per year.

Loan Officers at First City Monument Bank (FCMB) are senior banking officers that are paid a monthly salary of about ₦541,000, amounting to about ₦6.5 million per annum.

Credit analysts at First City Monument Bank (FCMB) are paid an average salary of about ₦610,000 per month. This means that in a year, they earn as high as ₦7.3 million. They are senior banking officers.

HOW MUCH ARE BRANCH MANAGERS PAID AS SALARY PER MONTH AT FCMB NIGERIA?

Branch Managers are senior banking officers as well, and they are responsible for the day-to-day running of a particular branch of FCMB nationwide. At First City Monument Bank (FCMB), Branch Managers receive a handsome salary of about ₦690,000 per month, and this translates to a total sum of ₦8.2 million every year. Branch managers are the highest earners at the different branch offices of FCMB in Nigeria.