In this post, we talk about Davido, his biography, net worth currently, endorsement deals, songs and more. He is one of Nigeria’s richest musicians presently. 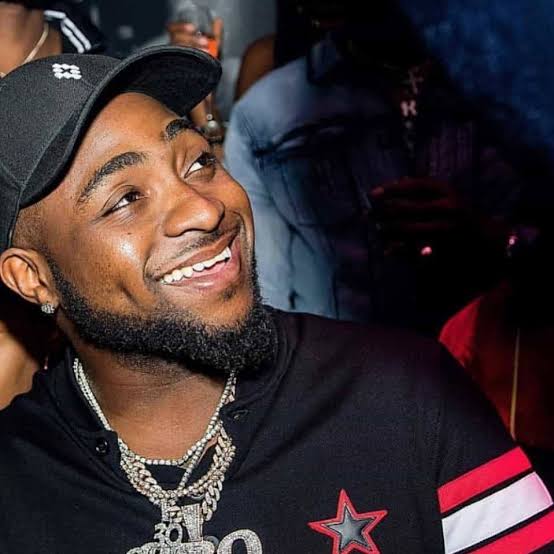 David Adedeji Adeleke, popularly known by his stage name, Davido, is a Nigerian singer, song writer, rapper, performer, entertainer and music producer. He was born on November 21, 1992 to Nigerian multi-millionaire and business mogul, Dr. Deji Adeleke and Professor, Mrs. Vero Adeleke, a university lecturer, in Atlanta, Georgia, USA. He is of Yoruba descent, from Osun State.

In 2003, at the tender age of 11, Davido lost his beloved mother to the cold hands of death. Schools he attended include, the British International School in Lagos for his secondary education and Oakwood University, Alabama, USA, where he studied Business Administration. Davido also attended Babcock University, a Christian co-educational private university, located in Ilishan-Remo, Ogun State on relocating to Nigeria. At Babcock, he obtained a degree in music and graduated with a second class honours degree (upper division).

This was after his father paid the university to start a music department for an inaugural class of one, effectively making Davido a pioneer student of music in the school. Davido’s love for music began during his time at Oakwood University in the United States of America. He acquired musical equipment and started producing beats in addition to recording vocal references.

During his time at Oakwood, He could not combine academics and music. This became evident when he started getting bad grades at school, forcing him to drop out and relocate to London, where he focused more of his energy towards vocals instead of production. Davido’s return to Nigeria gave his music career a new lease of life as he came under the spotlight with the song, Back When featuring Nigerian rapper Naeto C. The song received frequent airplay in the country.

What really gave Davido the popularity and critical acclaim in the country was when he released Dami Duro. The song was an instant hit which received many rave reviews and massive airplay for months unending. Davido has since gone on to release several singles and albums during the course of his successful music career. He owns HKN Music, alongside his elder brother Adewale Adeleke, and artistes like B. Red, Sina Rambo and DeeKay are signed to the label. Orezi signed to the label in 2013.

Davido has a record deal with Sony Music, he was signed to the music label on January 2016. He is also signed to Sony’s RCA Records, a deal which happened on July 2016. He established Davido Music Worldwide (DMW) in 2016, a record label to which artistes like Dremo and Mayorkun are currently signed to. He has since produced songs for top musicians in the country, the likes of Naeto C, Tiwa Savage, Skales and Sauce Kid, to mention but a few.

Davido, also known as O.B.O, Ọmọ Bàbá Olówó (which means, Son of a Rich Man), has been reported to own a private jet which is rumored to have cost him a mammoth N9.7 billion. It was also reported that he purchased a Porsche car for his girlfriend, and third baby mama, Chioma, which is worth a whopping N45 million.

Davido’s net worth in dollars presently stands at an impressive $35 million this 2023, making him one of the richest musicians in Nigeria and in the African continent at the moment.

Davido, over the course of his music career has had some interesting endorsement deals which include the following:

Davido has received a total about 42 awards from more than 87 nominations. Some of his awards include the following:

Davido has four albums since he broke into the Nigerian music scene since 2012. They include the following:

This is a comprehensive list of some of Davido’s songs so far:

You can look up Wizkid and Don Jazzy as well through the links provided.