This article is about the best programming languages to learn in Nigeria this 2022. They are offered at many of the best programming schools in Nigeria and they help web developers and programmers to harness their skills in their chosen field in order to be better at what they do and to continue to give value in a field that will continue to grow into the foreseeable future. If you want to learn how to code and you really do not know which programming language you want to major in, it is our belief that after reading this article, you will be convinced on which one to go for in order for you to major in it and do well for yourself. 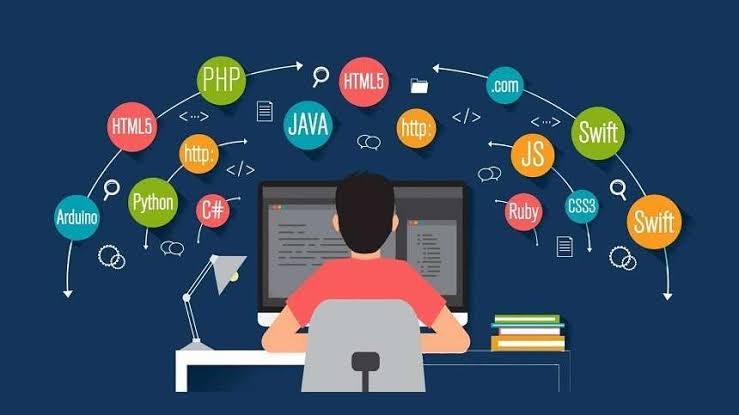 The world today is a global village and having just the basic knowledge of computer science is not enough anymore as more and more people are leaning towards programming which is writing or developing certain computer codes or instructions to perform particular tasks that are executable by a computer, ensuring that the world is one smart place to live in. The knowledge of these things, though not easy, can take you places and fetch you really eye watering earnings especially if you are exceptionally good at what you do.

Whether you want to go into game development, web design and development, mobile development, machine learning, data science, embedded systems programming, to mention but a few, you must first of all understand that there are different programming languages for every one of these tech fields and knowing any of them helps you to succeed in your chosen field in the tech industry. That said, what are the best programming languages to learn in Nigeria currently? We shall see them as we continue our discussion below.

The following are the best programming languages to learn in Nigeria this 2022:

Swift is a powerful and intuitive programming language for iOS, iPadOS, macOS, tvOS, and watchOS. Writing Swift code is interactive and fun, the syntax is concise yet expressive, and Swift includes modern features developers love. Swift code is safe by design, yet also produces software that runs lightning-fast. Announced in 2014, the Swift programming language has quickly become one of the fastest growing languages in history. Swift makes it easy to write software that is incredibly fast and safe by design. For students, learning Swift has been a great introduction to modern programming concepts and best practices. And because it is open, their Swift skills will be able to be applied to an even broader range of platforms, from mobile devices to the desktop to the cloud.

C++ is a general purpose programming language that is popular in Nigeria. It was developed by Bjarne Stroustrup of Bell Laboratories in the 1980s as an extension of the C programming language and it is one of the best programming languages you can learn as a developer in the country currently. C++ is one of the fastest languages and is very close to low-level languages, allowing complete control over memory allocation and management. This particular feature and its many other capabilities also make it one of the most difficult languages to learn and handle on a large scale, so you must be willing to learn and give it your best shot if you’re enrolling for this particular programming course. Some of the things C++ can do include app development, game development, animation, creating web browsers, programming embedded systems, and circuits, creating operating systems, to mention but a few.