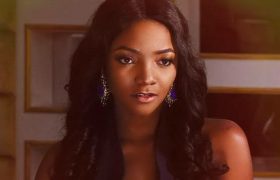 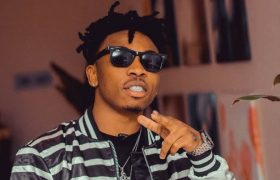 Adewale Mayowa Emmanuel, popularly known as Mayorkun, is a Nigerian singer, songwriter, entertainer, stage performer, recording artiste and pianist. He came into the Nigerian music spotlight when he released a cover of Davido‘s The Money single and was discovered by the DMW boss on Twitter. Upon being discovered by Davido, Mayorkun signed his first professional […] 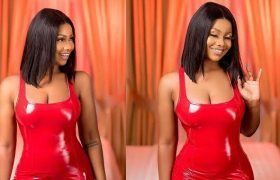 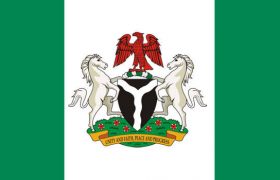 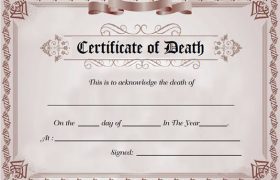 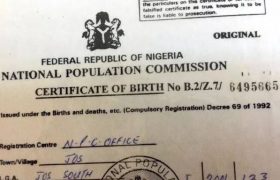 This article is a guide on how to obtain birth certificate in Nigeria. If you want to get a birth certificate for your new born baby or for yourself in case you never had one, the information in this post will be very useful to you. Everything you need to know concerning how to register […] 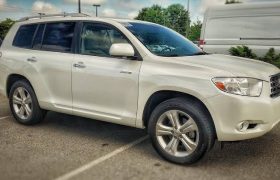 In this article we will guide you on how to register a new car in Nigeria. It is very necessary that once you have just bought a new car, what should follow immediately is the registration process of your vehicle so as to get the necessary documents that will prove beyond reasonable doubt that you […] 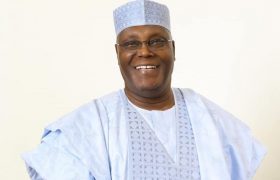 This is a full list of the top 10 richest politicians in Nigeria this 2020. These affluent politicians in the country have been in politics for several years spanning several generations that they have made enough wealth to boost their net worth considerably and significantly. We shall discuss about them and their source of wealth […] 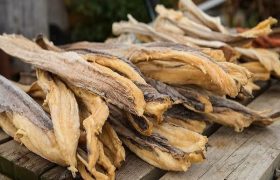 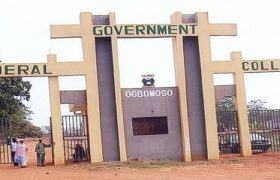